Settlement expansion has been a troubling topic for many leaders in the international community asserting that it is an instrument by the Israeli government to sabotage the peace process and the future of a possible Palestinian state. Yet it has been also continuously claimed that the Israeli local population is growing, real estate prices are rising and the expansion of settlements is a direct result of demographics.

The nature and history of settlements dates back to the summer of 1967. In this year, after the Six Day War, the Israeli government was determined to secure additional land in the West Bank, East Jerusalem and the Golan Heights. The primary reason was directly linked to the assumption that Israel is facing an existential threat and they need to seek solutions to protect themselves from future military threats.

Throughout the recent decades this decision has provoked the Palestinian authority to actively oppose the formation of these settlements since they were not legally authorized by any neutral force that would resolve this issue.
In addition, the international community has not been satisfied with the expansion of settlements and as a whole believes it is unauthorized and thus should not be expanded. Contrary to this opinion, some countries such as Australia question the illegality of Israeli settlements by international law. (1)
The reasons for the expansion of Israeli settlements are increasingly emerging as problematic in the world media due to the ongoing peace negotiations which are trying to bridge the gap and bring about a Two-State Solution. The recent releases of jailed Palestinians from Israeli prisons has brought about the issuing of new plans of expansion for existing settlements by the Israeli government institutions. 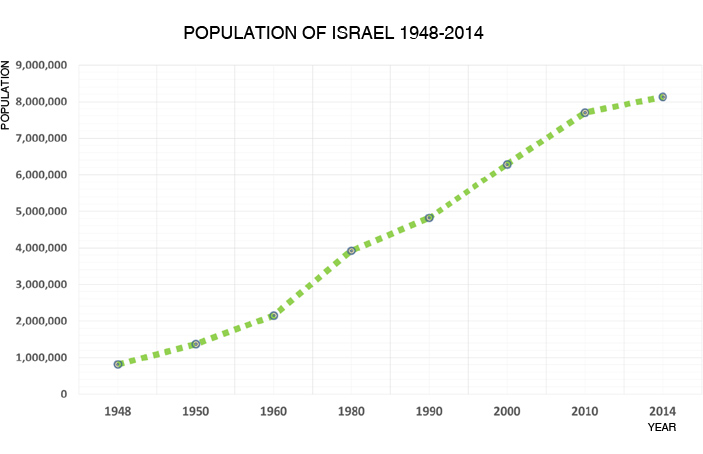 These facts drive the Israeli government to find ways to build more housing units in order to decrease real estate prices and solve future demographic issues as the number of inhabitants keeps on steadily growing.
As common knowledge suggests in this case, a one state is a problem of another dimension. Therefore, the Palestinian Authority, which promotes the establishment of a sovereign Palestinian state in the territories of the settlements, condemns the expansions.

Indeed settlement expansion might act as a creative nurturing force prompting Israelis to settle territories that are in dispute, and solving demographic difficulties. However, as a result, the Palestinians continuously disagree with such expansions due to their potential of hindering the coherence of their future state’s borders. The international community, as a majority, is condemning such expansions since they believe it slows down the peace process and weakens its odds to succeed. 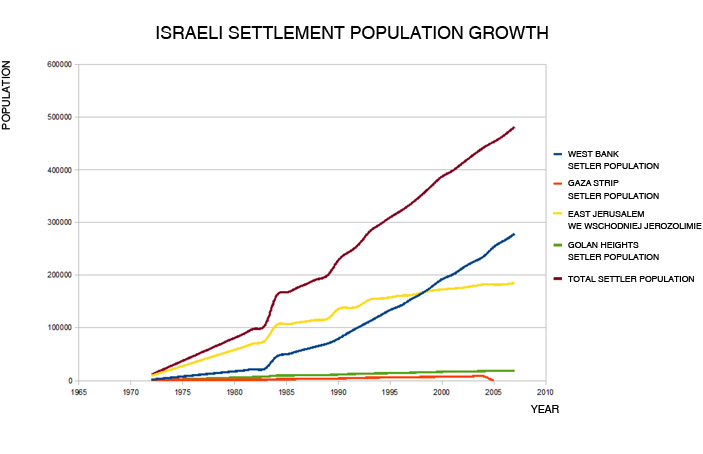 Currently, PM Benjamin Netanyahu, proposed a solution that might solve the conflict concerning settlements. He suggested that the future Palestinian state will include the Israeli settlers as citizens of the Palestinian state under their protection and rule. This move has been so far declined, yet perhaps other solutions might be agreeable for both sides during the near future.

The writer of the article, Mark Mattayev, is an Israeli High Tech Entrepreneur and International Business Management student in Finland.