The Way of The Cross

If you want to really live and step into the high calling, it will require you to walk the way of the cross.

I’m in the process of writing some new songs right now, and there’s one in particular that is stirring in me. I’ve entitled it, “The Way of the Cross.” The lyrics I have so far are:

“It’s the way of the cross, not my will but yours.

It’s the way of cross, I lay down my life.

It’s the way of the cross, I no longer live, but Christ lives in me.”

It’s easy to label yourself as a Christian, but it takes a deeper commitment to function as one. Today Jesus is asking you the same thing he asked the people in that crowd. “Will you follow me? Will you lay down your life, and receive the life I can give? Will you pick up your cross, like I did, and follow me?” When He asks a question, we must respond with an answer. Those who say yes to this request, will find true satisfaction, and a soul set a blazed by heaven. This is what separates those who will stay in the crowd, and those who are called disciples. No one remembers those who stayed in the crowd, but disciples are remembered throughout history. It is because they recognize the true value of who Jesus is, and will do whatever it takes to be with Him.

So now I head back to adding more lyrics to this song, and am trying to figure out practical ways to do what Jesus said in Mark 8. Maybe the next part of this song could be about losing your soul, “but at least you have your whole world.” Hmmmm…this could be good. 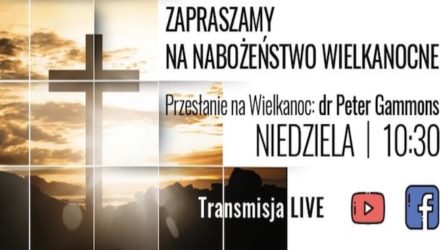